Ken’s Korner: Austria drops plans to buy Klimt works – The Journal of Antiques and Collectibles – May 2006 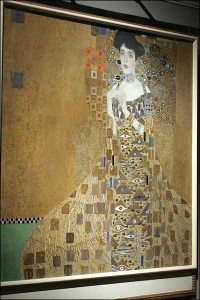 After years of legal wrangling, Austria finally said it would honor an arbitration court decision to give five precious Gustav Klimt paintings to a California woman who says German Nazis stole them from her Jewish family. Marian Altmann, 89, is one of the heirs of the family who owned the paintings — worth an estimated $150 million — before the Nazis took over in 1938. Austria had an idea to buy back the art, but changed its mind, saying it didn’t have the asking price of $300 million.